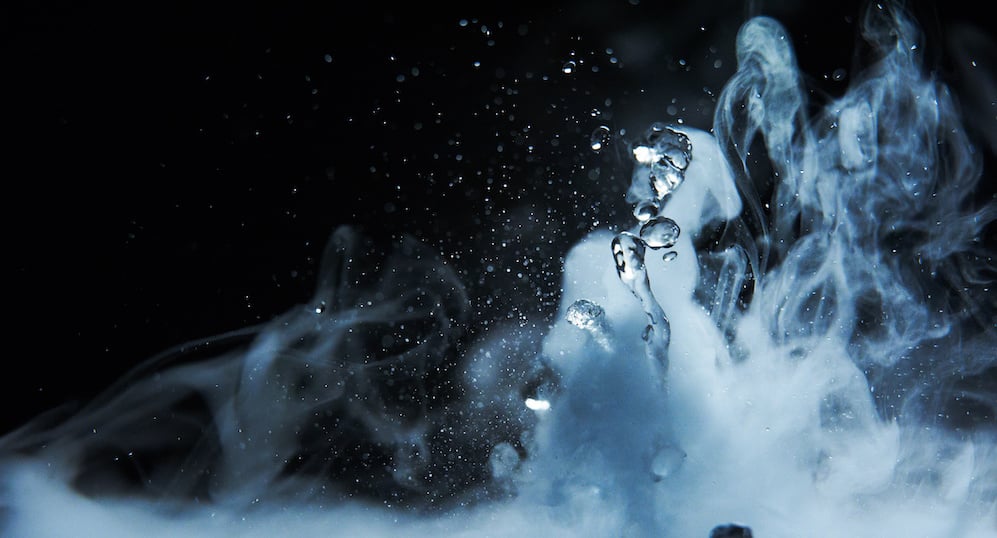 Chilled Mirror Hygrometry, a Technology for Process and Lab - Part 4

Figure 1. A CMH system shown diagrammatically; the temperature of the mirror is measured by a highly accurate and precise PRT; the mirror is cooled by a thermo¬electric cooler (TEC), and the dew or frost layer thickness is controlled by an opto-electrical servo-controller. The control unit, not shown, provides all necessary algorithms. 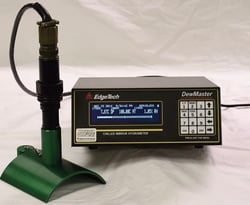